You won’t want to miss a minute of our 25th Anniversary Season!

Every year, your support and patronage emboldens us to continue providing theatre in creative new ways – and in 2017 we aim to ignite your imagination again.

We kick off with Jane Austen’s classic, Pride and Prejudice, an absolute joy of Regency romances.  Find out if the illustrious manservant Jeeves saves the scene and the day in Jeeves Takes a Bow. We will gaze into the awesomeness of creative achievements through a tale of the stars and passion for life (near and far) in the exquisite play, Silent Sky.

We’re going to hop through the summer with Rock Legends – the eagerly anticipated sequel to Twist and Shout – as well as pay tribute to our own past with popular KidzPlay and Studio programming. The riotous music of the Canadian blockbuster 2 Pianos 4 Hands is likely to make you giddy – and at Christmas we’ll bring out your wacky side when the Cornwalls return with an all new original Chemainus Theatre Festival adventure.

Get the the best savings and the most benefits, including:

Purchase by Dec 9, 2016 and be entered to WIN your Season Ticket Package, a night at the Best Western Plus Chemainus Inn and a backstage tour at the Theatre.

Which of our outstanding musicals, tributes, dramas, and comedies will you see in 2017?

Let the Chemainus Theatre be your one stop Christmas shop!

We are excited to launch our Scut Farkus Auction Extravaganza in conjunction with the opening of A Christmas Story! Featuring getaways, artwork, gift baskets and more! The auction will open November 18th at 5:00 PM and close December 22nd at 12:00 AM midnight (just in the nick of time to get your gifts under the tree!) 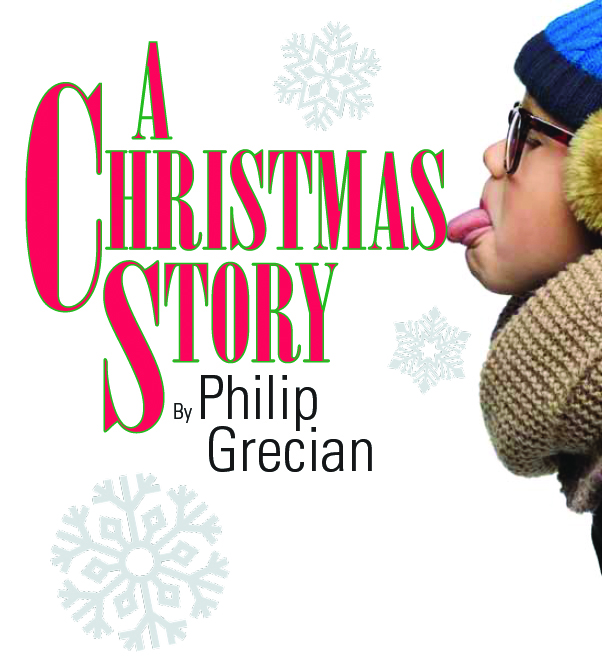 The final show of the Festival’s Season always stands apart. It’s not that the artistry and entertainment value differ from any other production; our teams are always giving you their greatest. The specialness comes from the holiday spirit and feeling of anticipation we all share.

Looking forward to what’s coming is an exciting part of coming to the end of a season. At the same time, we are comforted by the nostalgia of looking back. At the Festival, we have fond memories from nearly 25 years of holiday productions, all of which start with the same wish – to share a theatrical moment you’ll cherish with us.

This year, that wishful quality of Christmas is at the heart of our comedic play, A Christmas Story. Turning back the pages to 1938, we will see young Ralphie’s attempts to convince his parents, his teacher, and Santa that a Red Ryder B.B. gun really is the perfect Christmas gift – and hear through his older, perhaps wiser, narration, how hope can lead us in many interesting directions.

The play is an adaptation of the award winning 1983 film – derived from the short stories and semi-fictional anecdotes of author Jean Shepherd (published in his book In God We Trust: All Others Pay Cash (1966). Having deep resonance in North American culture, the story is considered a holiday classic with a message: no matter how crazy the path our personal wishes lead us, in the end we find happiness from the caring of others.

Our greatest wish is to share inspiring theatre with you, and we thank you for being part of this memorable chapter in our own “Christmas Story.” Enjoy your festivities, and we hope you’ll continue to celebrate with us in 2017 as we mark 25 years of outstanding Festival performances!

Get your dollars matched!

Between now and December 1, 2016, every dollar donated to the Chemainus Theatre Endowment Fund will be matched by the Department of Canadian Heritage. Our goal is to raise $15,000

Current 2016 donations are $7,350 Help us raise $7,650 by December 1, 2016!
The Chemainus Theatre Endowment Fund helps the theatre keep pace with the rising cost of producing and presenting professional theatre, and preserves our role as a leading cultural institution for the region.

All donations to this important initiative stay in the fund forever, yet the Chemainus Theatre benefits from the interest earned on the fund. The bigger the endowment grows, the more interest revenue we receive! This new source of income is important to our survival and that’s why we’ve set a new target – to raise $15,000.00 towards our endowment.

You can help us reach our goal by giving a one-time gift, making a multi-year pledge, donating public securities, or leaving us a bequest through your estate planning. 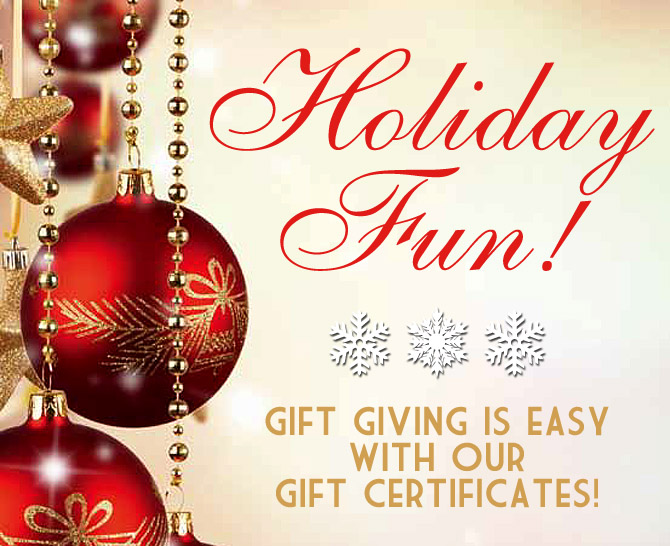 Share the Chemainus Theatre Experience with your family and friends. Available in any denomination, gift certificates can be used for the theatre, dinner in the newly renovated Playbill Dining Room, the Gallery Gift Shop or the concession. 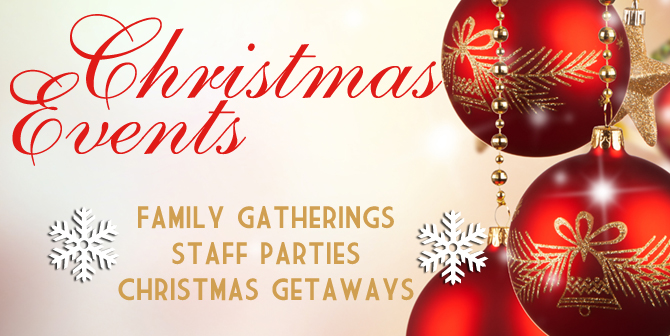 Planning Something Special this Christmas?

Are you Planning a Staff Party, Family Gathering or Christmas Getaway? Call now to book your group! Special discounts for groups of 10 or more. 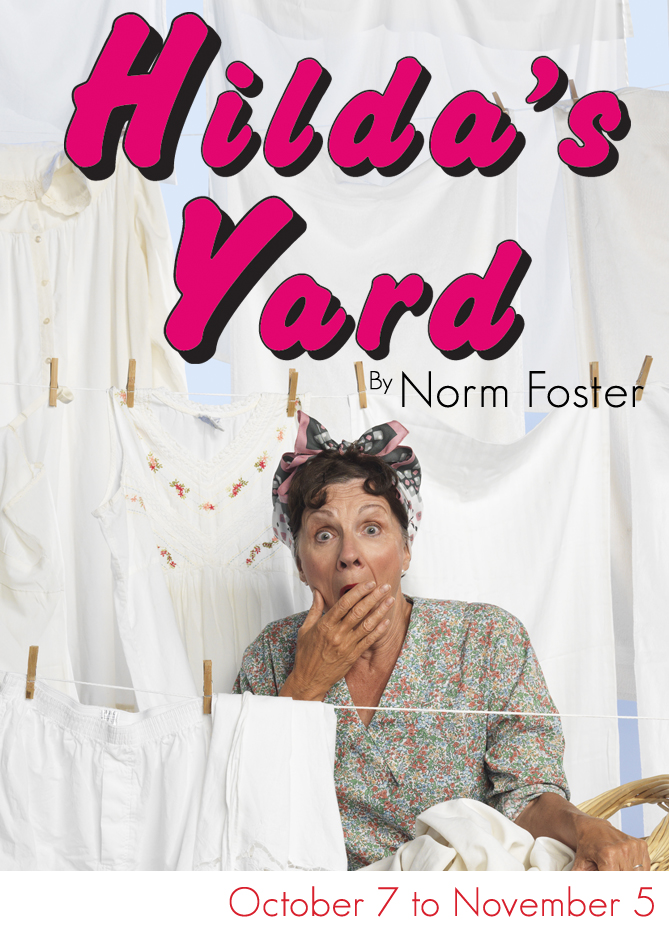 How unbreakable are the ties that bind a family together? It’s 1956, and happy empty-nesters Sam and Hilda are finally enjoying life on their own. But their peaceful home turns chaotic when their unemployed son and newly-single daughter return for an unexpected stay. Can these traditional parents and far-out children bridge the generational divide?

Enjoy the hilarious situational comedy of this Norm Foster gem. 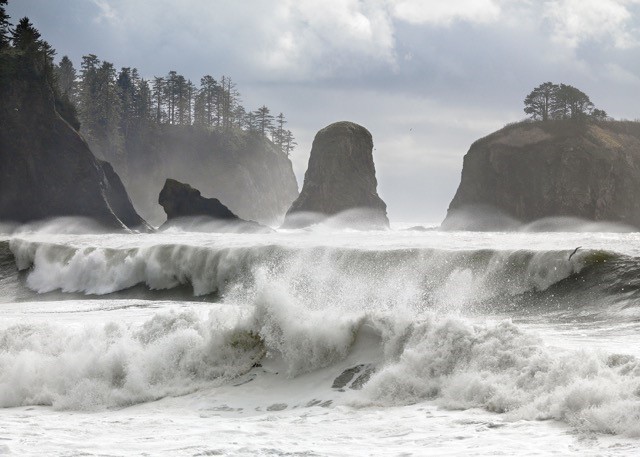 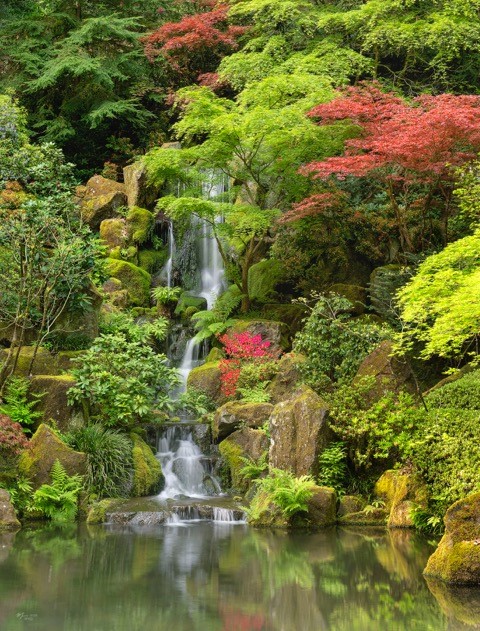 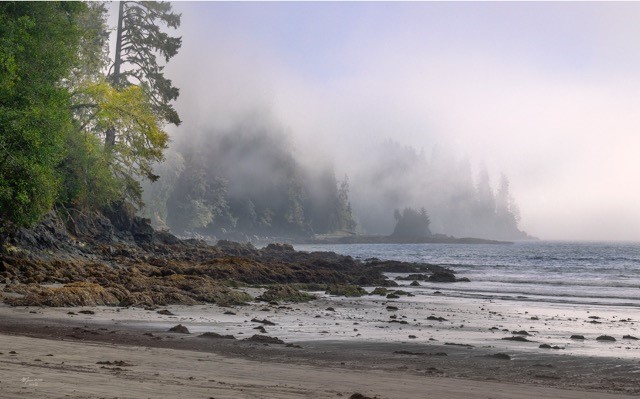 He moved to the Comox Valley on Vancouver Island in 2006 and has his studio there. At his studio he does all his own printing and framing. He also prints for many other artists and helps photographers with adjusting their images.

Presently, he sells his art in galleries across western Canada. Much of his subject matter is the beautiful west coast. 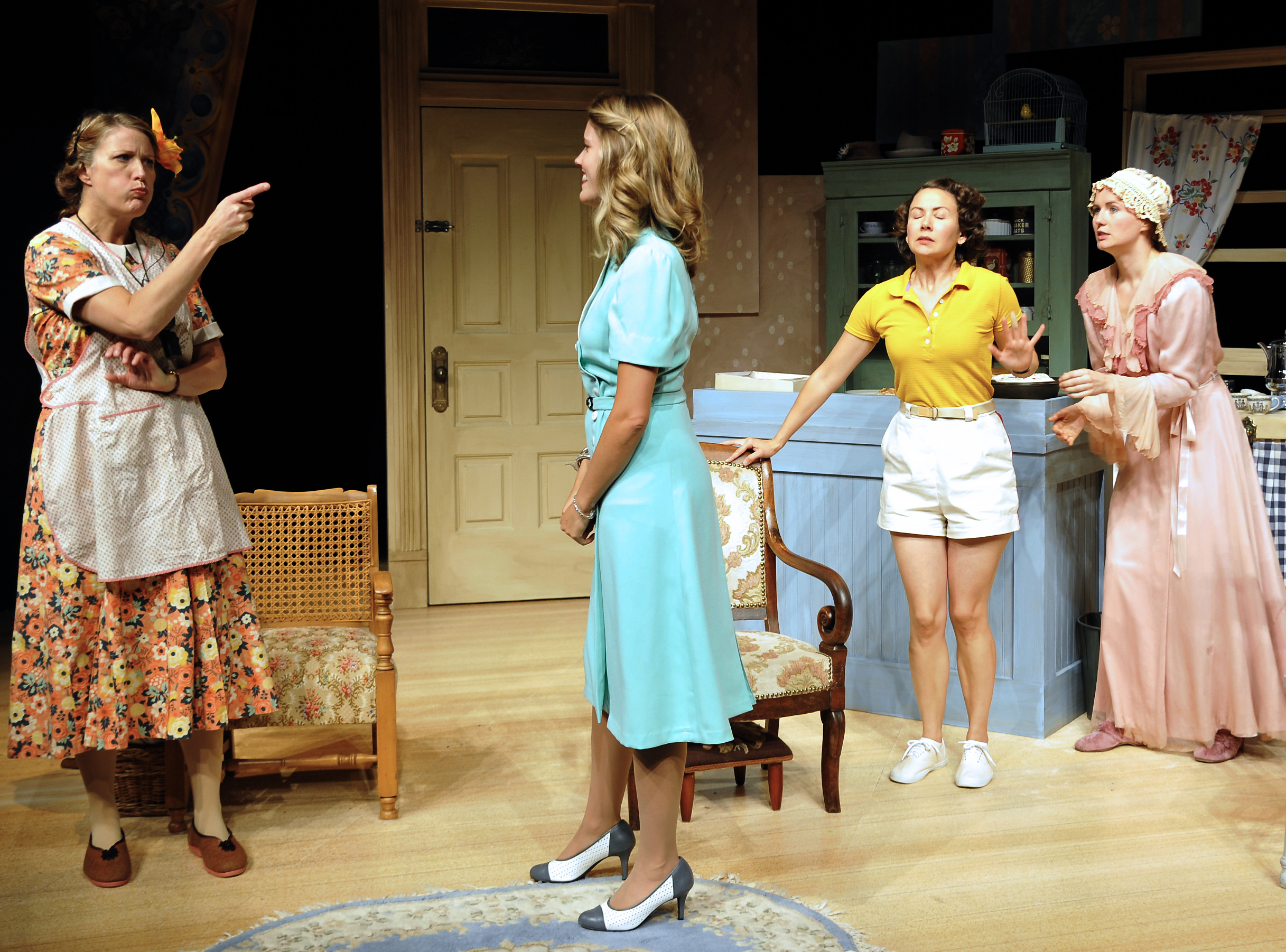 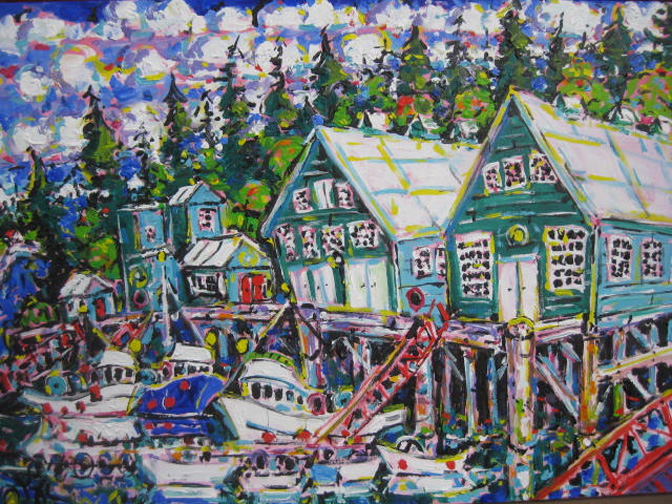 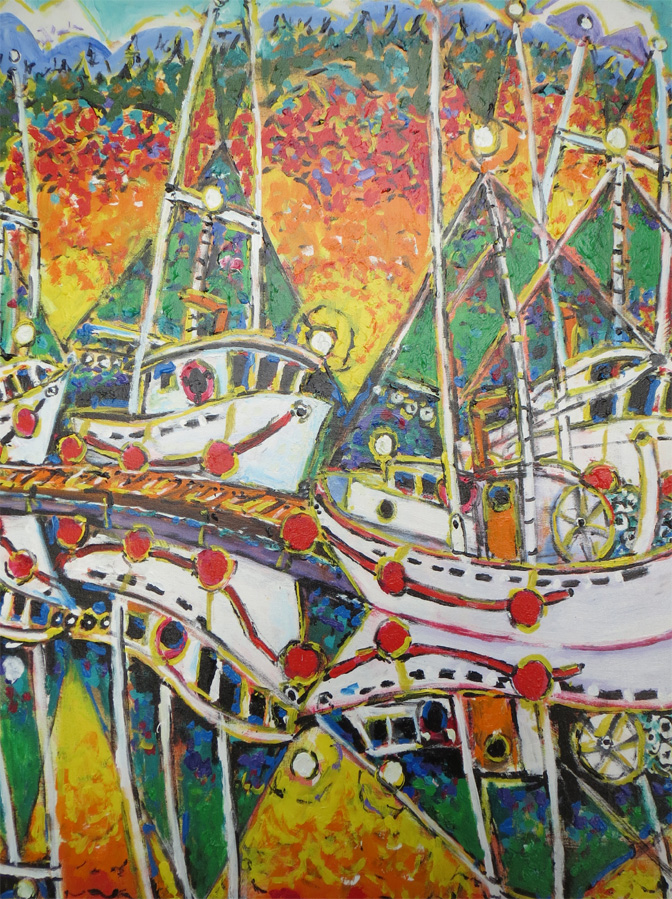