Interview With a Legend

Duff MacDonald, a returning performer to Chemainus Theatre Festival, sat down and had a chat with our own Michelle Vogelgesang, about this summer’s production of Rock Legends: The Sequel to Twist and Shout.

What sort of person is going to love this show?

People of all ages love this show. I was an original cast member of the show 7 years ago and we have seen kids come to see the show and love it as well as older folks and they love it!

What is the most challenging thing about bringing this show to life?

Finding entertainers who are versatile enough to portray so many iconic music groups in history. Our artistic team has always succeeded to though and this incarnation of the show is no exception. It also is a huge show for comedy, dance and production value. It takes a small village of very organized people to make it happen onstage as well as backstage. We all work as a team. That’s the key. Teamwork.

Tell us about the rigors of being in the show?

It’s highly demanding vocally for the singers and physically for the dancers. None of us really stop for very long.

For a few hours every night we truly feel like rock stars. We feed off of the audience’s excitement and enthusiasm. For a fleeting moment we can all experience what it must have been like to see these bands as well as BE them and hear that roar of the fans.

What’s it like performing the volume of music and choreography in the show?

Exhausting and exhilarating all in one basket. We are surely using every bit of memory we have!

Are there any other elements of the show you’d like to tell us about?

It’s funny. Very funny at times. It will transport you back to your youth and if you are younger, introduce you to music that we all should respect and tribute and carry on to future generations. It’s very rare that you will hear this music recreated in such a historically true way.

Why did you want to be involved in this production?

I love the show and I have experienced the joy of being a part of it for many years. I also was part of Twist and Shout, the prequel to Rock Legends, and I love this theatre and the support around it.

What’s going to surprise people about this show?

The grand scope of it and the extraordinary talent onstage and the live  band included!

Is there anything else you would like to tell us about performing in this show?

There are many many costume changes that bring these characters to life. A lot of work was put into that element as well to bring u back to those eras. The costumes are incredible. People love seeing the vintage looks. You will have a rocking good time and leave the theatre exhilarated as we do every night performing it. 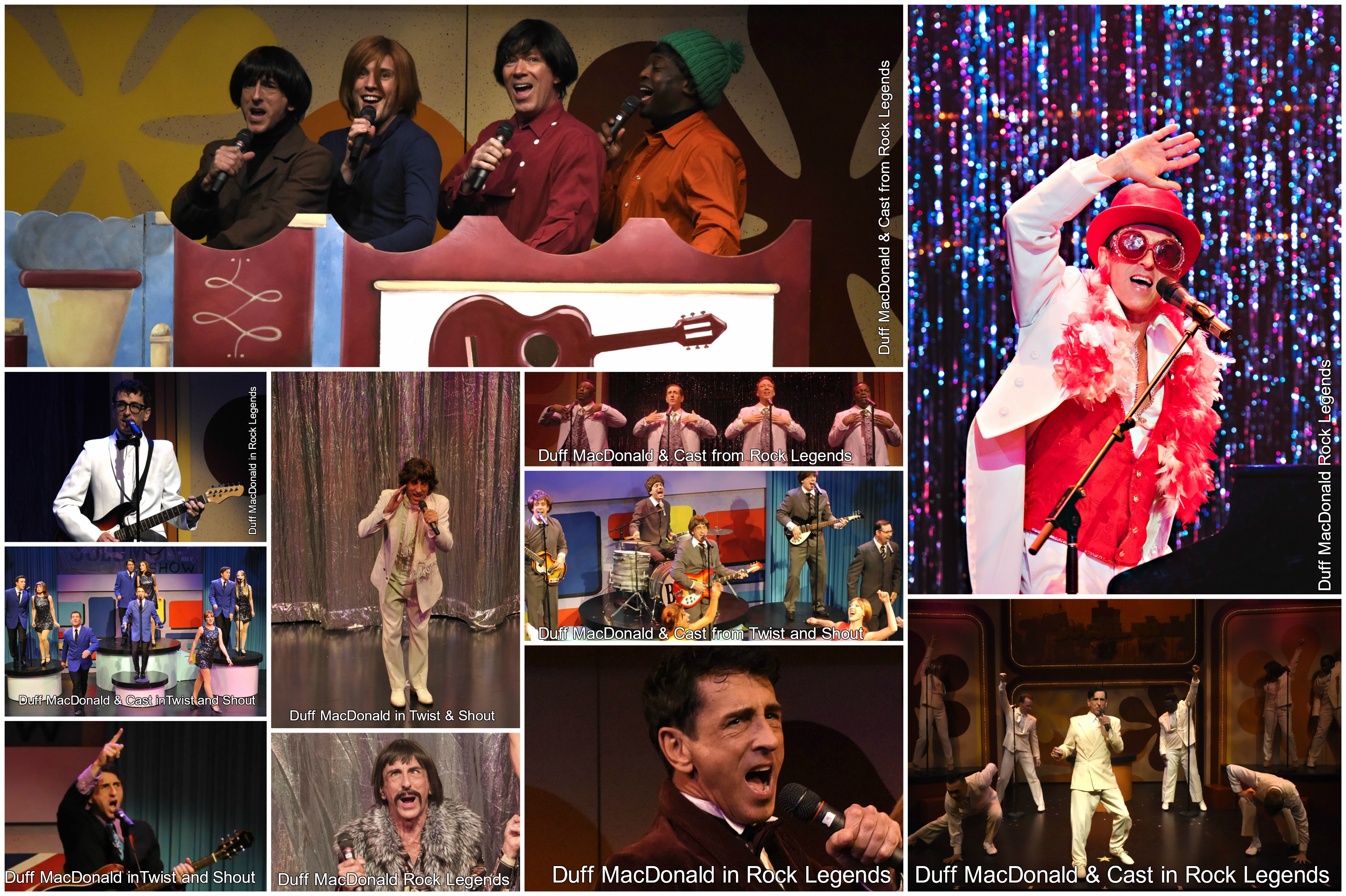 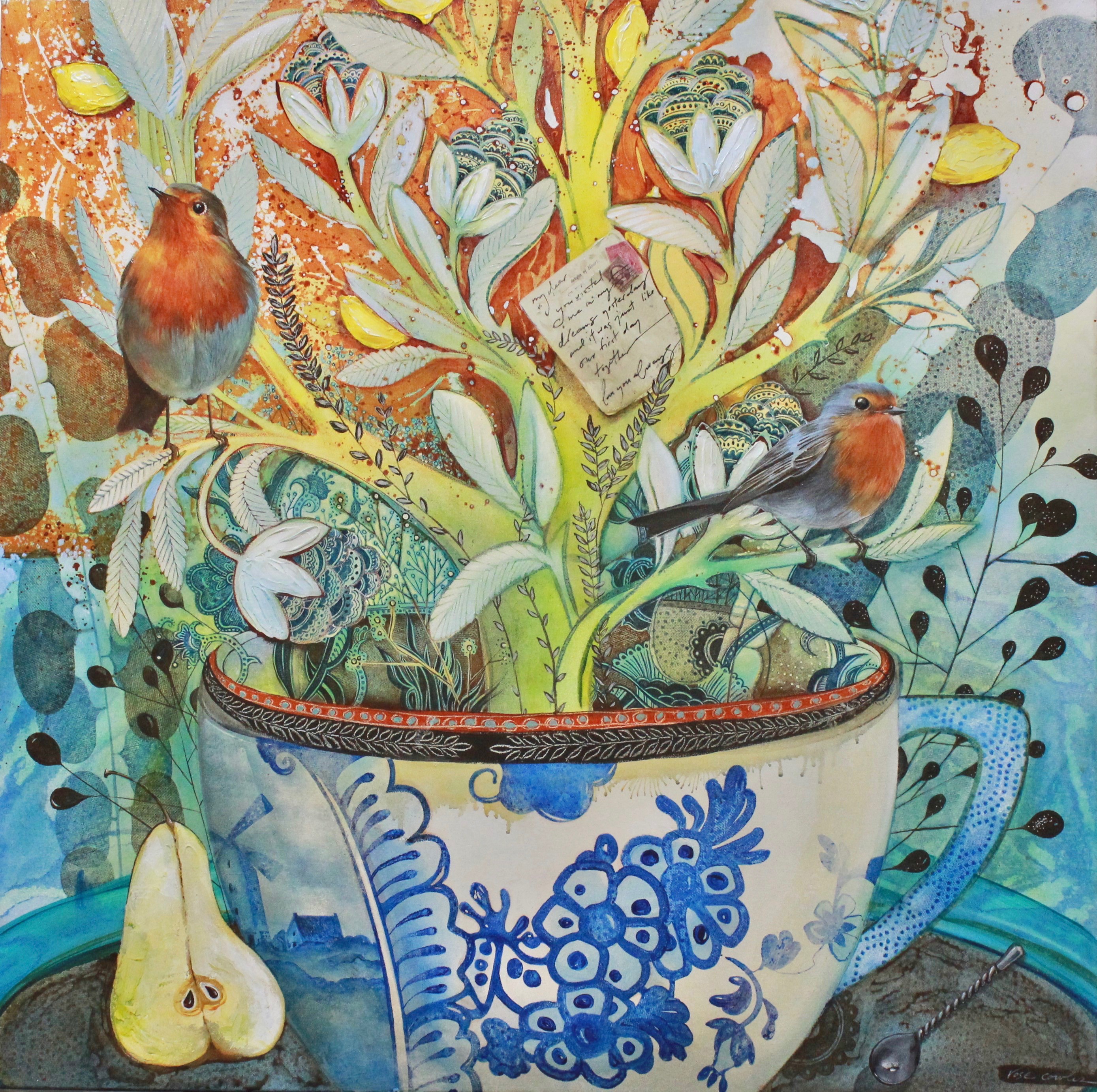 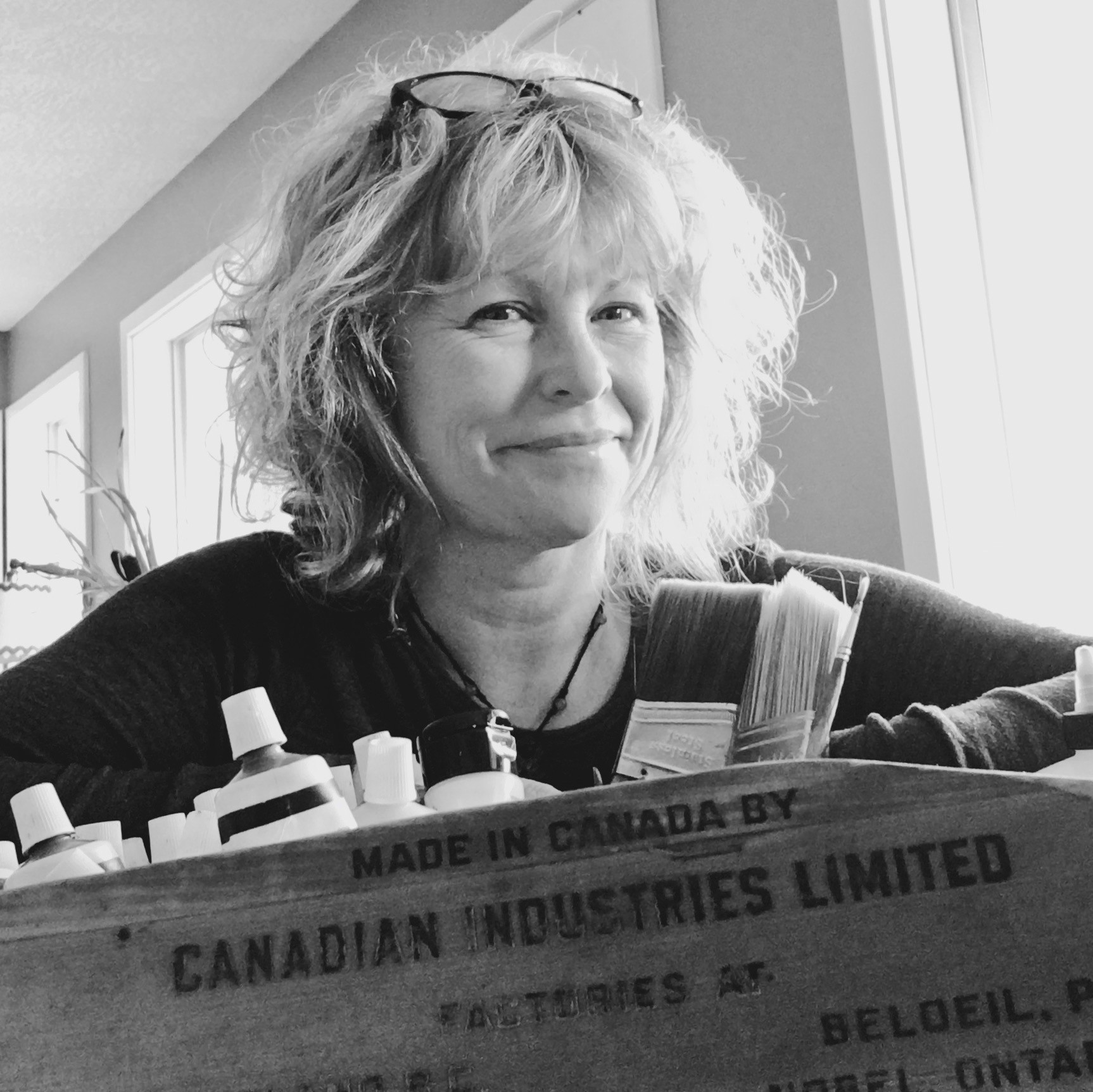 Rose Cowles paints because she can, and in her opinion there is nothing better than getting messy in the studio, losing track of time, and mucking about with a playful attitude, knowing that her trials and errors will often churn out the most amazing results. Cowles paints what she loves and prays along the way it will eventually all come together and translate a message of sincere joy, hope and gratitude through subject matter, words, colour, and glorious textures. Her passions are varied, however her desire to lift souls in a positive way is constant.

Rose Cowles is a Governor-General Award nominated Artist and has won many awards for both book illustration and and graphic design and has illustrated and painted on a full time basis out of her home based studio in Victoria BC for the past 25 yrs. 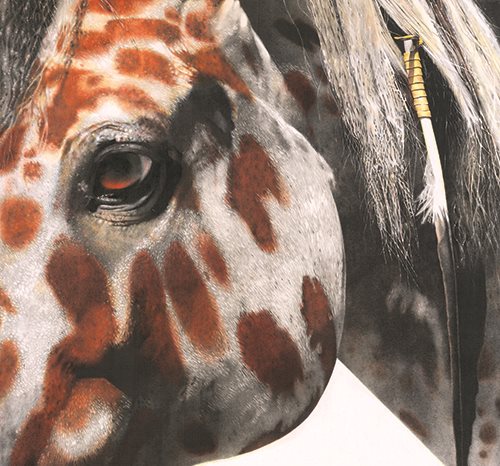 Honoring the gift I was given, I draw in detail believing anything worth doing well takes patience, commitment and time. I choose realism, because for me it is a lot more challenging than doodling from my imagination. Chosen subjects evolve from memories I have as a boy.

A mother’s story of her ancestry coupled with the impact a grandfather had on this boy still today. The act of illustrating gives me peace, stillness, freedom, sense of accomplishment, purpose and pride. It allows me to exit the conceptual make believe reality of society and enter a place where time, meaning, rules and logic do not exist.

I am humbled of how nature can channel creativity through a body to a page. Drawing is in my nature and may I never take it for granted.

I was born an artist and have developed my skills through various courses and valuable instruction.

My journey began in Winnipeg, Manitoba where I studied still life drawing, calligraphy, sculpture and Life Model drawing at the Winnipeg Art Gallery. I was fourteen years old.

Advertising Art Program at Red River College, where along with various classes I first studied photography. This was 1981, and film cameras were in use then.  Working in a dark room with developer, fixer and water processing and enlarging machines was very exciting.

Art History at University of Manitoba.

I had the pleasure to teach photography at the Stz’uminus College, Ladysmith B.C.

I am a mother of two wonderful children who I draw much inspiration from the past 21 years.

I have had a career in dentistry for over 28 years.

Artists draw attention to details in life that sometimes are overlooked and make beauty out of nothing at all.

I am focusing on three exhibits at this time.  They are all composed of digital photography and are capturing my heart through vision of our valuable elements of life.

The pieces available in the Chemainus Theatre gallery now are part of my Land and Air series.  Hope you enjoy the journey!

Welcome to Rock Legends, our sequel to Twist and Shout: The British Invasion. Where Twist and Shout featured the British sound between 1964 and 1967, Rock Legends relives the incredible discography from the 1950s through1970s that forever changed the landscape of modern music. I suppose you could say “America strikes back!” In a similar musical tribute format, our television host Roy Solomon is about to sign off the air after 20 unforgettable years. To help him celebrate this milestone, he features some of the most important and influential rock and roll acts of the 20th century. These artistic pioneers refused to bow to industry pressure and creatively set their own musical trends, and in so doing, became enduring icons of music history. By mixing in fashions, period commercials, outstanding choreography, a stellar band, and some of the finest singers and dancers in the country, we’ve created another nostalgic walk down memory lane featuring the sounds that shaped the minds and attitudes of an entire generation.

Thank you for sharing your valuable time with us in one of Canada’s most beautiful settings for professional theatre. Enjoy the show!

Chemainus: Twist & Shout (2015). Other: Alex is the Artistic Director of Drayton Entertainment, which operates seven theatres in Ontario. He has directed over 100 productions across the country including Beauty and the Beast, Marathon of Hope (world premiere), Spamalot, Les Misérables, and more. He is the recipient of numerous awards including the Ernst & Young Entrepreneur of the Year Award (Arts). Follow him on Twitter/Instagram @AlexMustakas.