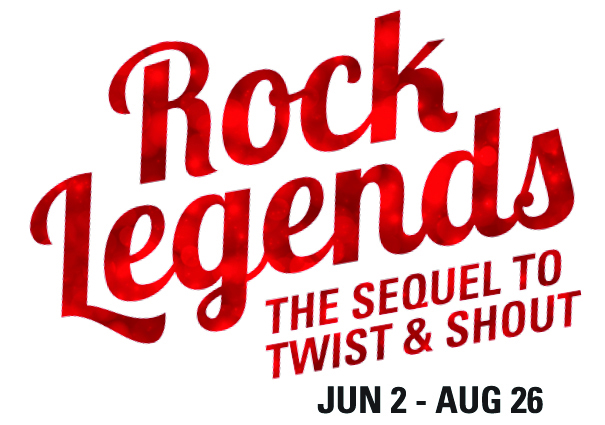 Ted and Richard dream about becoming classical pianists. But they have to deal with pushy parents, bizarre teachers, life-consuming practice, stage fright and agonizing Conservatory examinations. Revel in the incredible results of this hilarious and moving journey by these talented duelling pianists.

2 Pianos 4 Hands was originally produced in April 1996, and has since been seen on stages across North America and in London, UK. Ranked by American Theatre Magazine as one of the Top 10 Most Produced Plays in the USA, this play has won numerous awards including:

Get your tickets and join the ranks of over 2 million others who have enjoyed what is arguably the most successful play in the history of Canadian Theatre!

Book online or call the box office now to book your tickets!