What the World Needs Now

Joëlle Rabu and Nico Rhodes return to the intimate Chemainus Playbill Stage with their myriad melodies sure to please all ages and tastes. Whether singing torch songs made famous by the iconic Edith Piaf, visiting the European cabaret era; or reorchestrating favorite American classics, this mother-son duo offers an authentic performance and a welcome harmonious pause from this occasionally chaotic world.

The connection that these two versatile performers have on stage is electric. The humourous banter that can only stem from their inter-generational points of view; their life’s paths that have caused heartache and laughter; their vulnerability is the fodder that creates musicality and theatricality into an unforgettable evening of lively entertainment and lush musical moments.
~
Joëlle has enjoyed a busy year with recent performances in and around BC, Quebec, and New Brunswick. She is putting the final touches on her 7th album, produced by Nico, and due for release this fall. When not behind the microphone, Joëlle enjoys offering her workshop “Staging Your Craft”, especially created to help develop the stage skills of musicians, singers and public speakers when faced with performing to an online audience on camera. The latter part of 2022 is busy with performances in Vancouver, Ontario and Mexico. www.joellerabu.com
Known as the busiest musician around, Nico continues to work incessantly with more than a hundred orchestral compositions commissioned by “Off the Beaten Path” under his belt, and most recently arranging the music for the VIS’s performances of “Tonight…Piaf”. When not music directing, arranging, or playing with various jazz, blues, and roots ensembles, Nico continues to be in high demand by prominent Choral and Big Band groups for his musical arrangements. During the pandemic, Nico didn’t skip a beat as he brushed aside this so-called downtime and immersed himself into learning the International language of Esperanto and most recently diving into Japanese. His newly written duo show “Piano Heist” is receiving national attention for the 2023 touring season. https://nicorhodesmusic.com 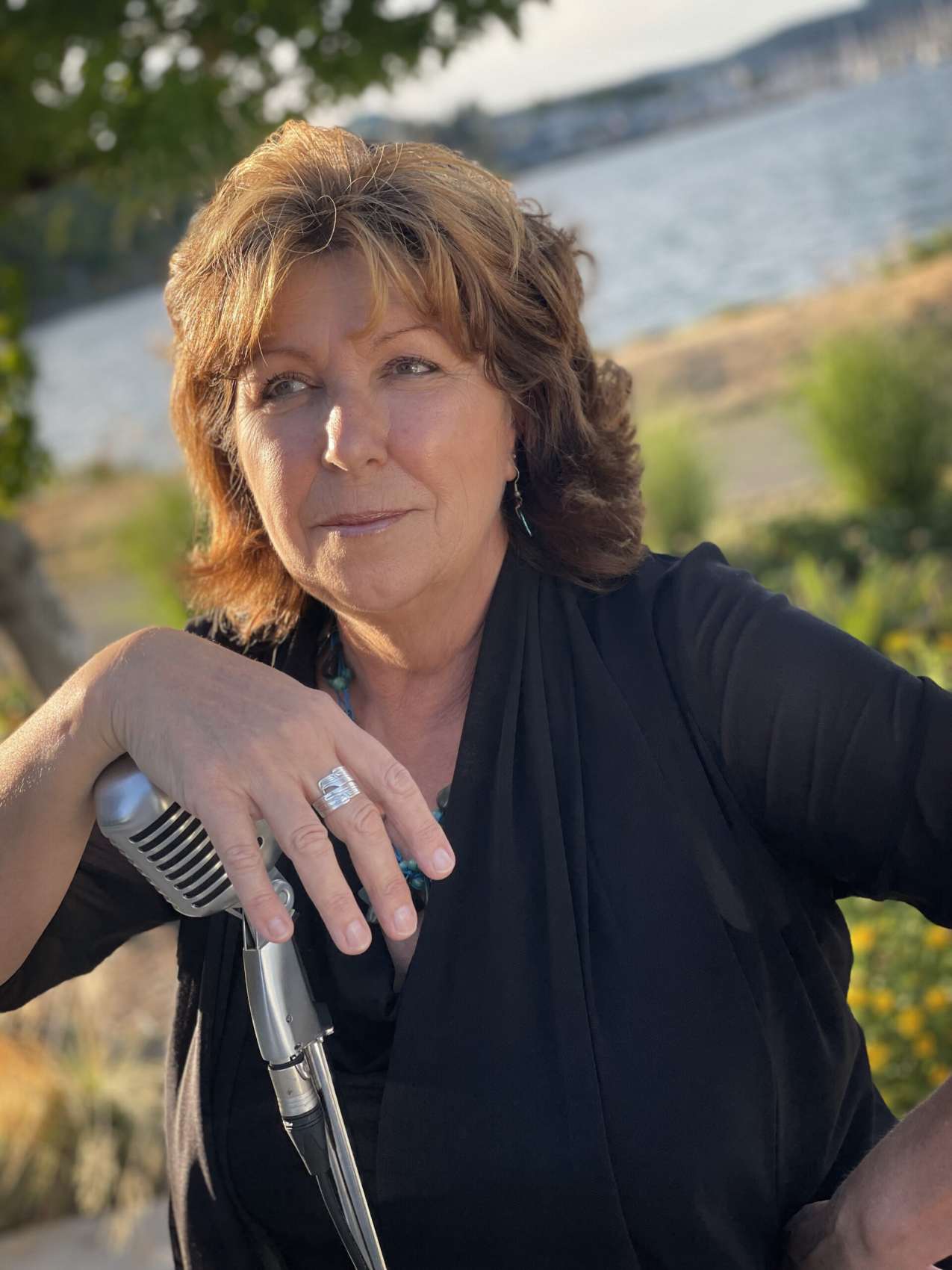