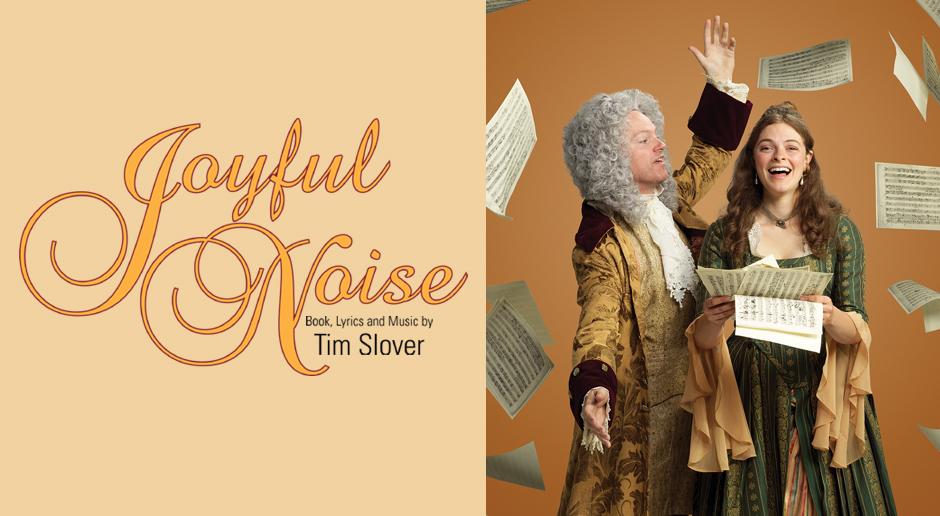 George Fredrick Handel’s Messiah is known for being one of the greatest religious compositions in history. What most do not know is that the making of the Messiah is just as miraculous as its music. Before Messiah, composer Handel was out of favor with the King, in debt, and had religious leaders accusing his work of being blasphemous. The famous actress singer who would be performing Handel’s work, Susannah Cibber, had the voice of an angel, but a destroyed reputation from having a child out of wedlock. Both lives seem ruined, but through the writing and performing of Messiah, both may find their own redemption.