Award-winning stand-up comedian Mike Delamont brings his acclaimed, family-friendly comedy to Chemainus Theatre’s Playbill Dining for just four shows and expounds on everything from marriage to bidets in a hilarious evening of comedy you won’t ever forget! A three-time Canadian Comedy Award Nominee, Mike has appeared on CBC’s The Debaters, CBC’s Laugh Out Loud, SiriusXM’s Top Comic, the Halifax Comedy Festival, and the world-famous Just For Laughs. 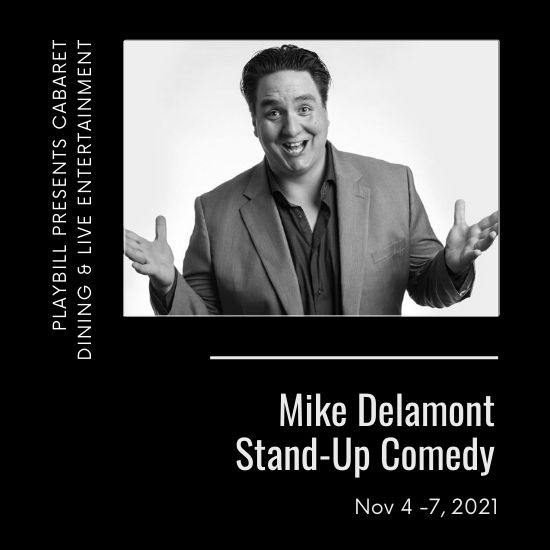 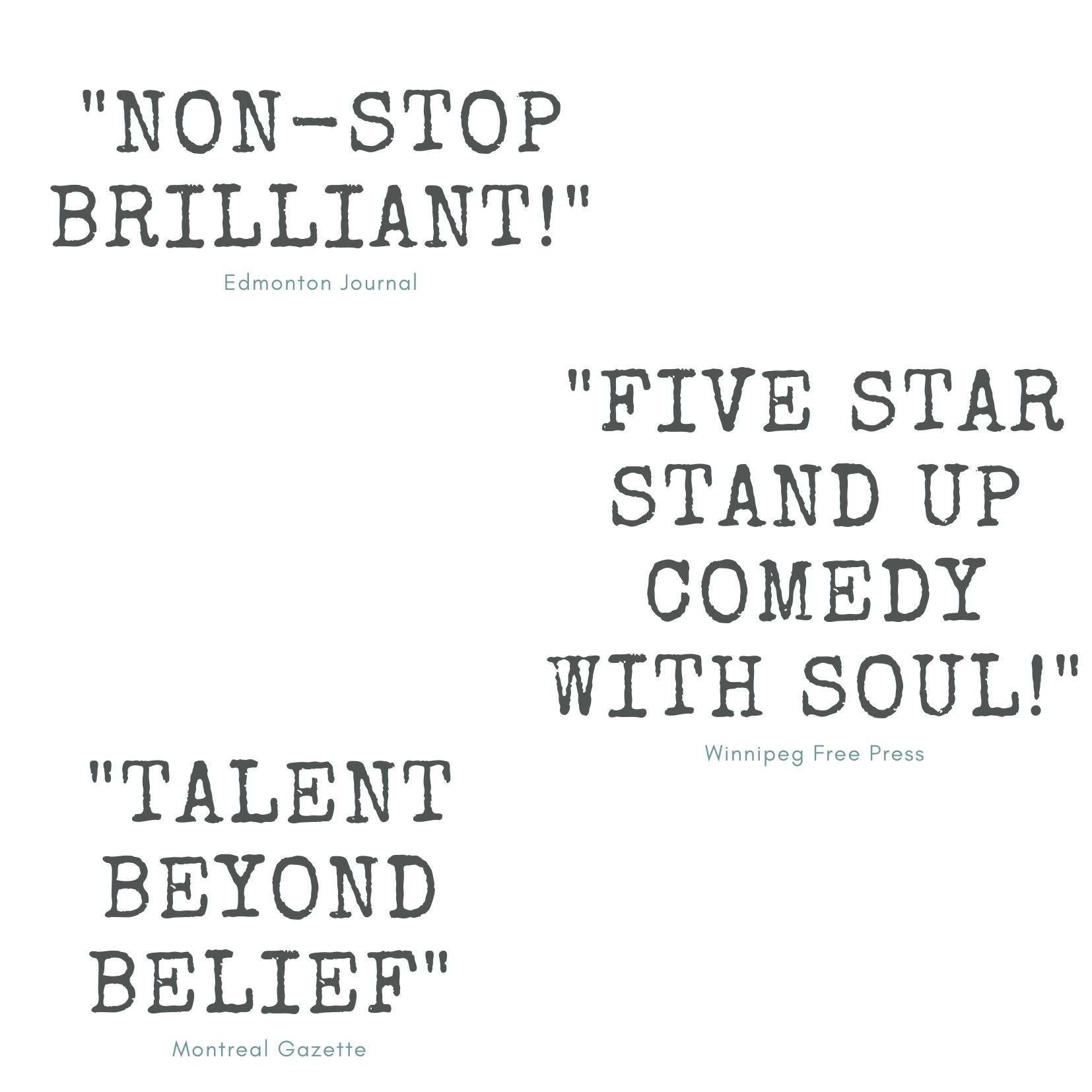 Masks are mandatory and Proof of Vaccine will be required. Capacity will be limited in accordance with current Public Health Orders.

All events are approximately 1 hour.