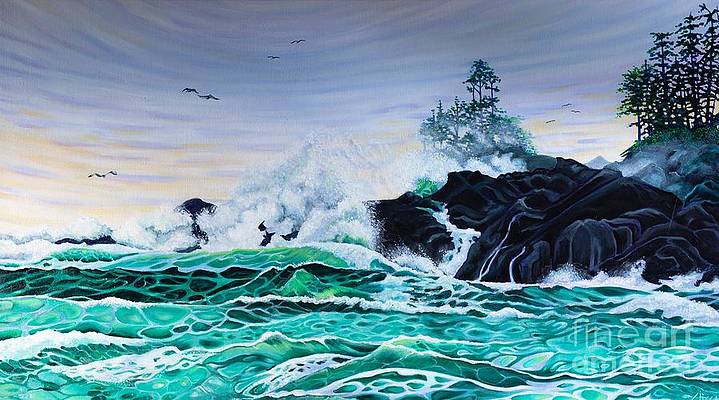 Born in Toronto, Ontario, Elissa grew up in North Vancouver. She then studied Graphic Art at George Brown College in Ontario. She worked as a graphic artist for many yrs in Toronto until taking a position as a Sales Manager for a Display Company in Toronto. This job was fulfilling on many levels. She was able to be a liaison and convey ideas between the artists creating the work and the corporations who were buying it. She found this work very rewarding, and this experience became the cornerstone for eventually having her own art-based business. In 1991 she moved to England, where she was exposed to the galleries and museums of Europe. She enthusiastically began taking fine art courses at the MAC in Birmingham, West Midlands, England.

Her move to Vancouver Island proved inspirational, and she has been painting in oils ever since. One of her students claimed, “we think about art, but Elissa IS art.” Her life has become a whirlwind of creativity ~ oil painting, pottery, jewellery making, and teaching art to consume her days. Often her work takes on a slightly native/spiritual slant which is of no surprise considering Elissa is ¼ Mohawk. This is an area she is consciously pursuing at the moment.

Her work is collected by people across Canada, and she shows in several galleries here on Vancouver Island as well as the Gust Gallery in Waterton national park. Recently, two of her paintings were chosen by Roger’s Chocolates of Victoria to grace their Collectors Tins. Her “Botanical Beach” tin and “Canoes on Central Lake” tin is now available online. 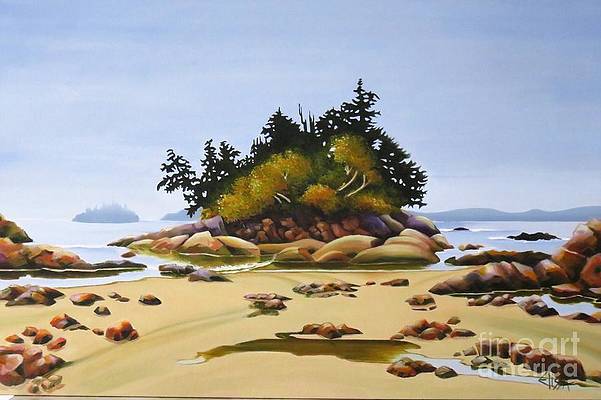 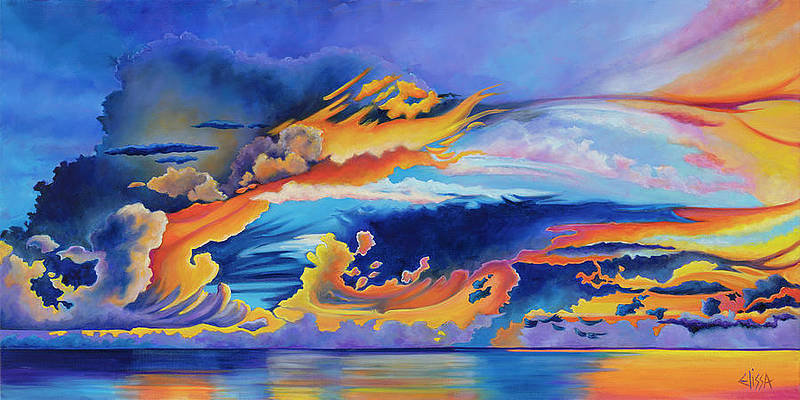 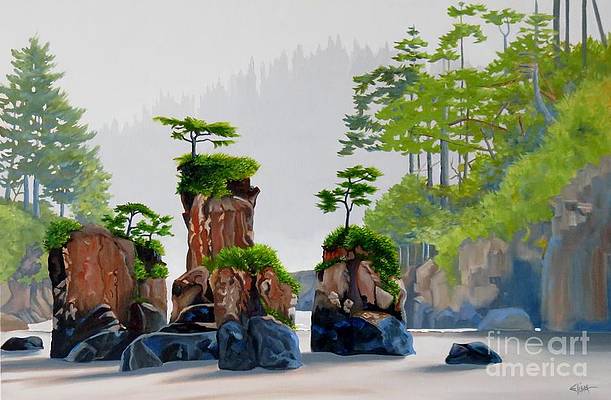 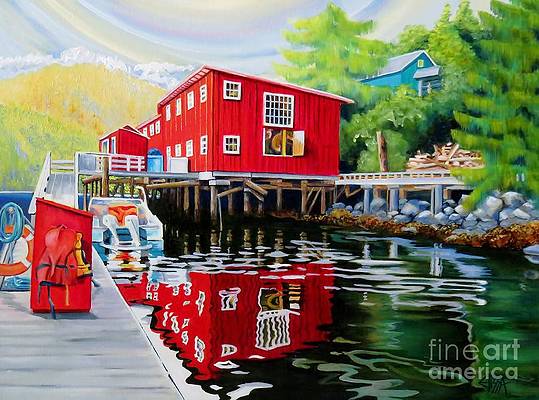 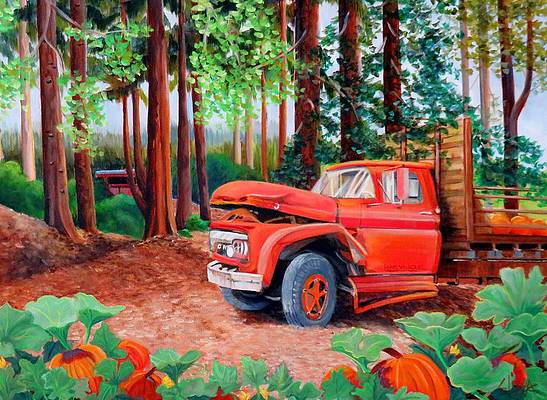 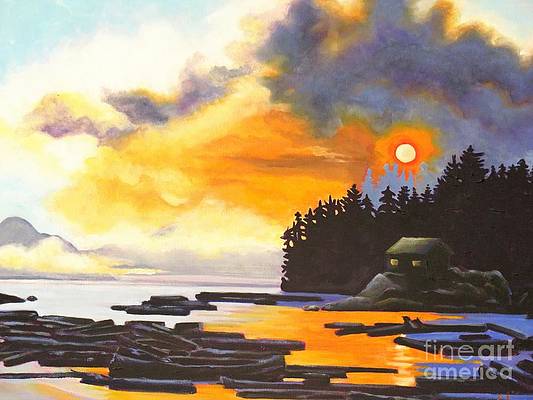 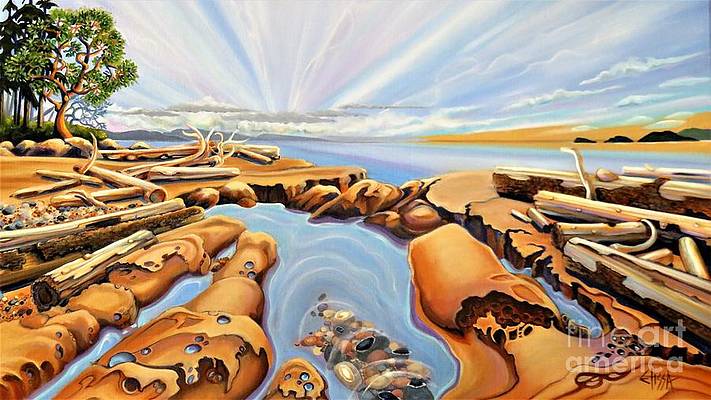 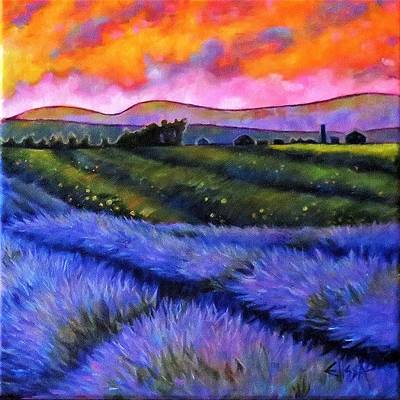 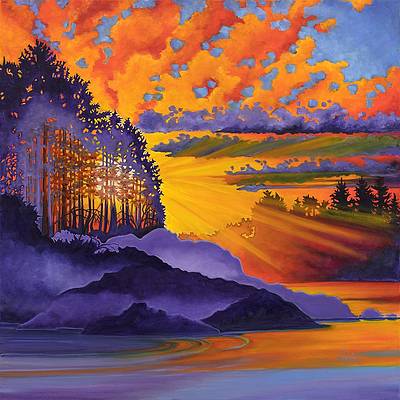 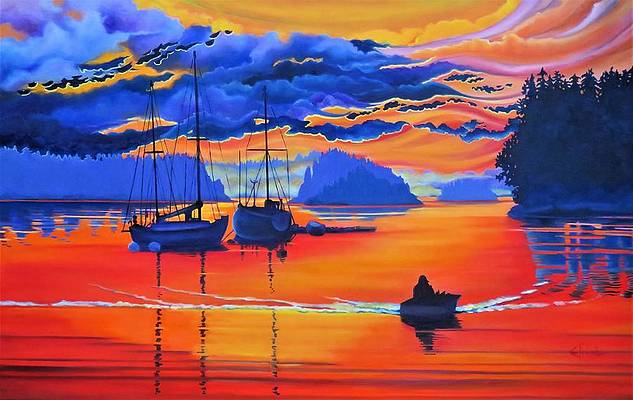 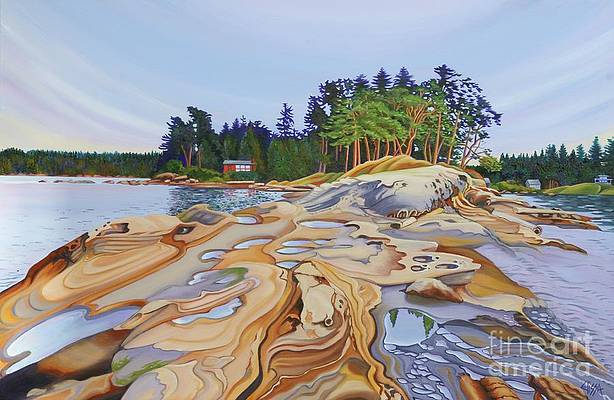 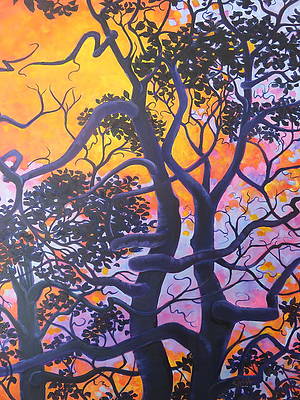 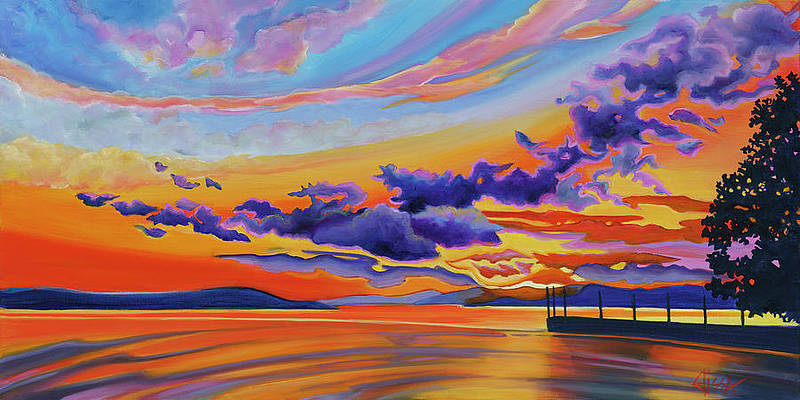 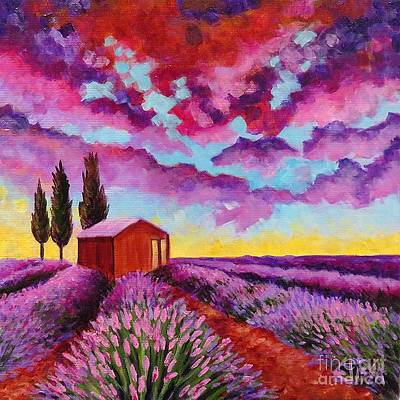 Please note that some of the works appearing on this website may not be on display or available for sale.